Fitzwilliam Fundraising for Bush Fires - Fitzwilliam Hospital - 17 February 2020
This site uses cookies. By continuing to browse this site you are agreeing to our use of cookies. You can adjust your cookie settings at any time in your browser preferences. Find out more

The Fitzwilliam Hospital raised £215 in support of the victims of the Australian Bush Fires. The money was raised by way of an Australia-themed quiz, where members of staff were put to the task of answering various Aussie related questions such as: What percentage of Australians live on the coast? Australia was the second country in the world to grant women the right to vote, what year? And, how many Ramsay hospitals are in Australia? The winner was Mark Stephenson  who was hopping with joy after learning of his victory.

Elsewhere, Linda Plumb of the Outpatient Nurses team kindly donated a hamper to be raffled off to hospital staff. This, along with the quiz, proved to be a great success, and so a big thank you goes to Linda and all those who participated and helped raise money for this important cause.

A sentiment echoed by Hospital Director Carl Cottam, “We wanted to support our Australian colleagues by raising as much as we could to help those who have been impacted by these catastrophic fires. Thank you to all the staff that took part and donated. I’m absolutely thrilled to have raised the money we did and on behalf of everyone here at the Fitzwilliam Hospital, I would like to send warm well wishes to all those affected." 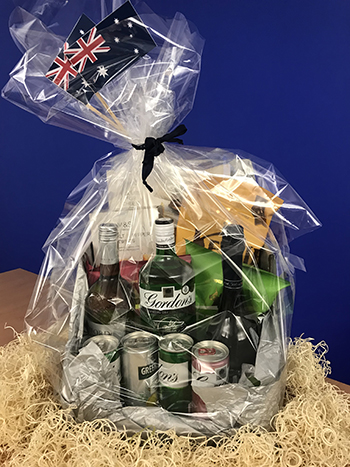 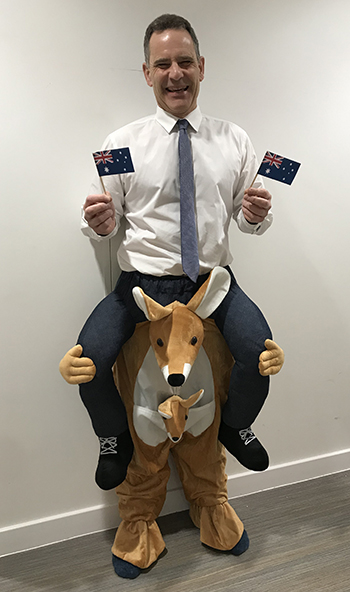 Need some advice on a treatment price or booking an initial appointment?